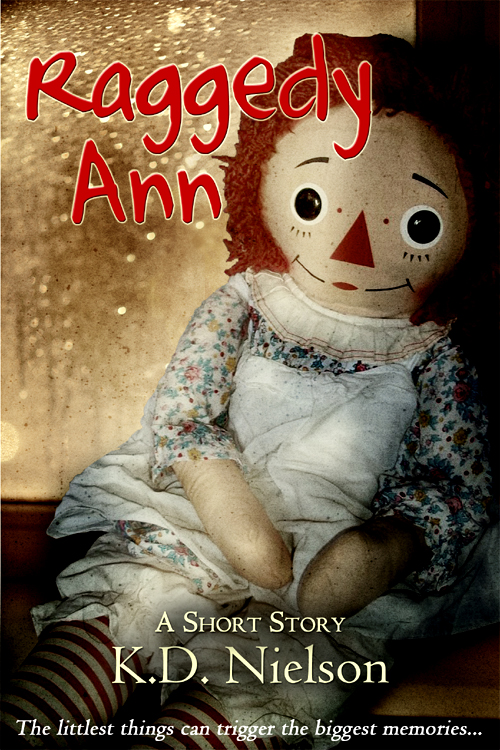 Dr Samuel Albright walked down the busy street, his limp barely noticeable. He swung his cane jauntily. For someone in his mid-sixties he was remarkably spry. His dark hair only just showed hints of gray. He was clean-shaven, strong and good looking and he stood close to six feet tall.  Many women on the public sidewalk would cast sidelong glances as he passed, or pause to watch him. He was impervious to it all. He was married to a beautiful woman, and had been so for thirty-five years. When his friends went on about a woman’s looks he would reply, “They’re only hamburger. When you have steak at home, everything else is hamburger, no matter how nice the cut.”

Samuel was a man at peace with the world. He had been tested and from that crucible he had emerged the man he was. As he stopped at an intersection, he pushed the crossing button with his cane, he looked about. His keen gray eyes missed nothing. They would linger moments, and then finding no threat they moved on. It was in one such sweep that he noticed a second hand shop. He moved to the window and looked past his reflection. Inside he could see a Raggedy Ann doll. His interest piqued, Sam walked inside, ducking slightly under the doorjamb. An electronic buzzer whined announcing his presence to someone deeper in the building. He paused slightly and unbuttoned his overcoat as he picked up the doll. Suddenly Sam was no longer the immaculate doctor in Los Angeles; he was a sixteen-year-old boy, desperately frightened and cold.

1945: April in Germany while technically spring, it had rained hard for days. The damp was depressing and the gloom from the low, dark-bellied clouds didn’t encourage much hope. The Allies had crossed the Rhine a month before. Sam’s company had been in the thick of the fighting. Now, two months later, they were ordered to scout a small town. However, in the downpour, Sam and his buddy had become separated from the squad. They crouched against a crumbled wall that marked the lane into the village.

“Where is everyone?” Hal whispered hoarsely.

Sam shook his head. “How would I know? I’m here with you aren’t I?”

Hal was a year older than Sam. But then most of the men in the squad were older than Sam. He had lied about his age when he enlisted. All he had to do was hold out for another five weeks and then the army couldn’t do a thing. He would be seventeen.

“We had best be moving. The Sarge said if we get separated, to make for the old church.”

Sam nodded, and grudgingly climbed stiffly to his feet. Hal nestled the rifle in the crook of his arm and slowly led, slipping and sliding through the clinging muck. Sam followed, his boots sloshing in the muddy rain. He had no weapon, as the Geneva Convention forbade medics to carry firearms.

The town looked beat; the two armies had fought over it for days. Now, there wasn’t a person, or any living thing to be seen. They followed the small ruts that passed for a road until they came to a sign. The round facing had lost one nail and it had swung down, hanging lopsidedly.

Sam bent sideways, trying to see what it said.

Hal muttered, without ceasing to scan the area, “It’s German for stop. It’s a stop sign.”

With his head twisted sideways Sam caught movement out of the corner of his eye.

His buddy half-turned to see what the matter was, and Sam pointed to the ruined building. Comprehension dawned on his rather plain features. Hal pushed back his helmet with his thumb and trotted to the doorway. The wooden door was swinging on a broken hinge. Sam quickly followed; he didn’t like the idea of being left on his own.